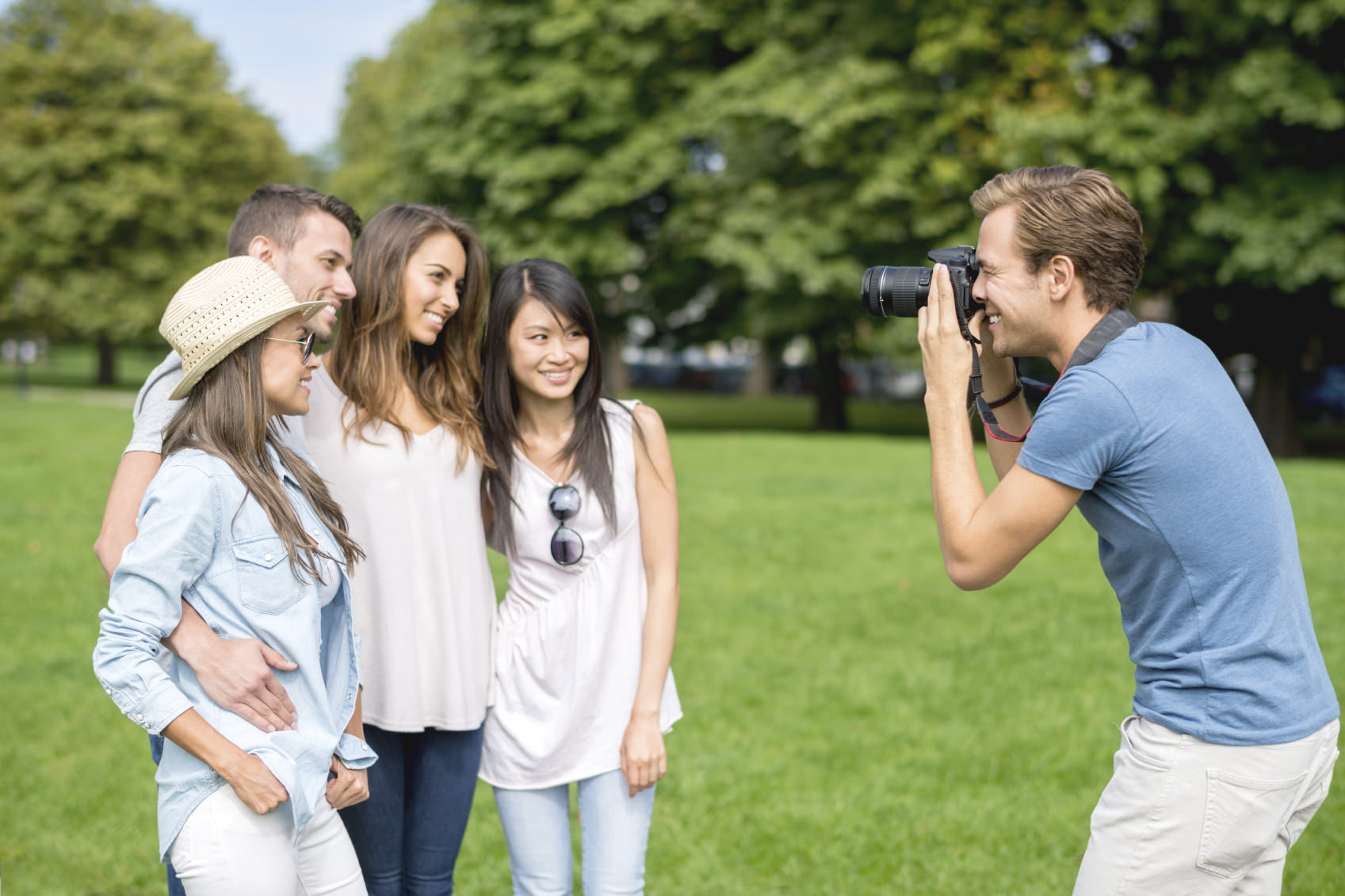 If your work involves street, documentary or travel photography, you might want to read this.

The legal pitfalls of taking photographs in your own country or another are something you probably want to avoid, but the truth is it’s your responsibility to know where you stand legally when you shoot. 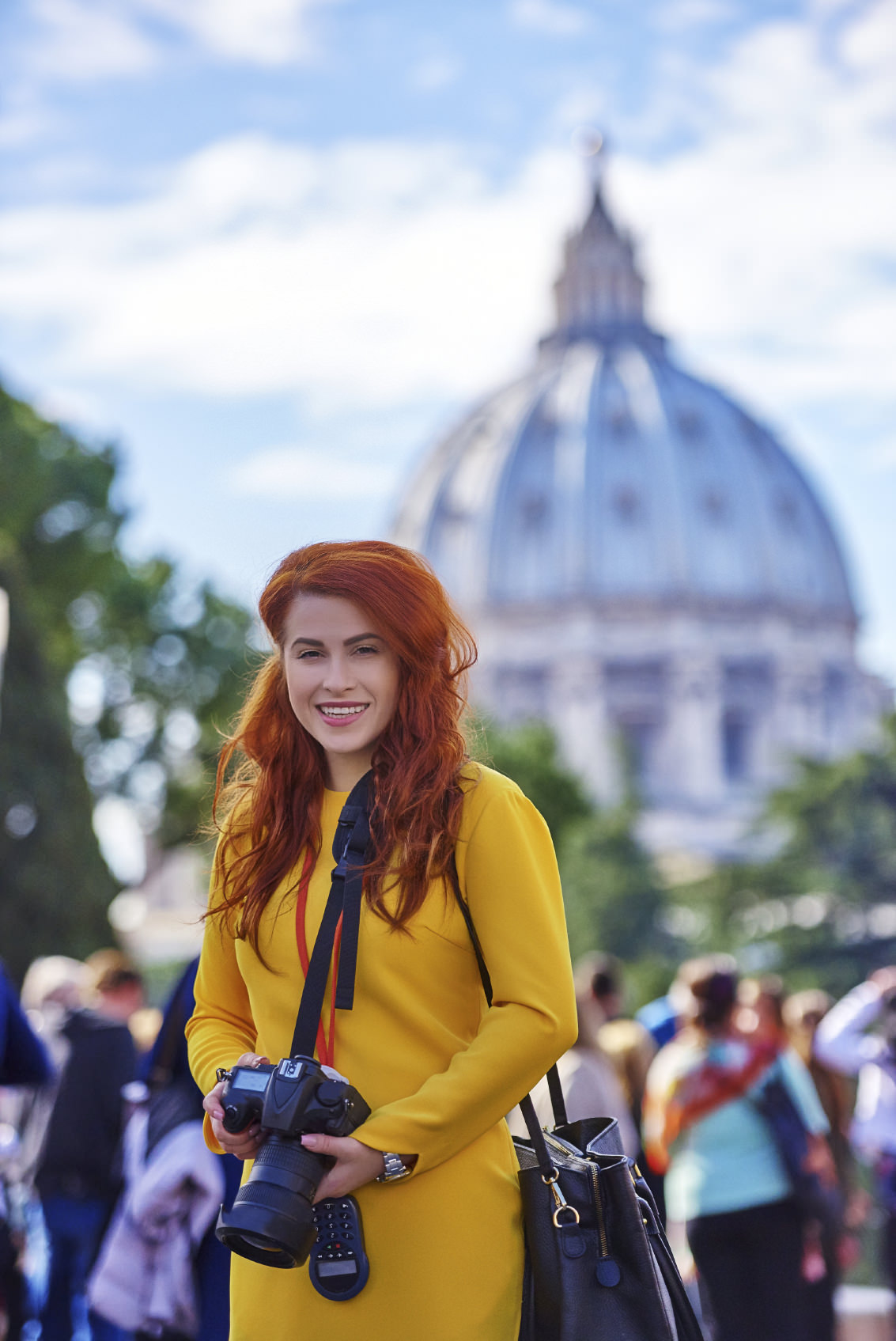 Now obviously every country has its own laws, but most Western democracies have pretty similar laws when it comes to copyright and privacy. With that said, one of the major concerns that photographers less acquainted with the law have is about copyright. Who owns the copyright if you photograph a public building or another point of interest? The answer is you. As soon as you click the shutter, that’s your shot and you won the rights.

In terms of where you are allowed to shoot and where not, things can get a little more complicated. Probably the most important thing to remember here is that as long as you are on public domain, in most parts of the world, you cannot be stopped to take photos. Not legally anyway. Most of you who travel a lot have probably been at least once in a situation where a security guard asks you what you’re doing and why you’re photographing a specific scene. They have every right to ask, but you are not obligated to show them the photos and in no way do you have to delete them. As long as you are on public domain, you can photograph whoever and whatever you want. Obviously, there is a fine line between pointing a camera at someone and following them across the street. That’s a whole different ball game and it shouldn’t be done.

When you’re on private terrain however, things change entirely. You only have the right to use your camera if the land owner or the manager allows it. If you’re in a mall parking lot and you see a sign that prohibits photography, you’re best off respecting those rules because otherwise you can get in trouble very easily.

Here is Doug McKinlay explaining everything you need to know in this video from Adorama TV.